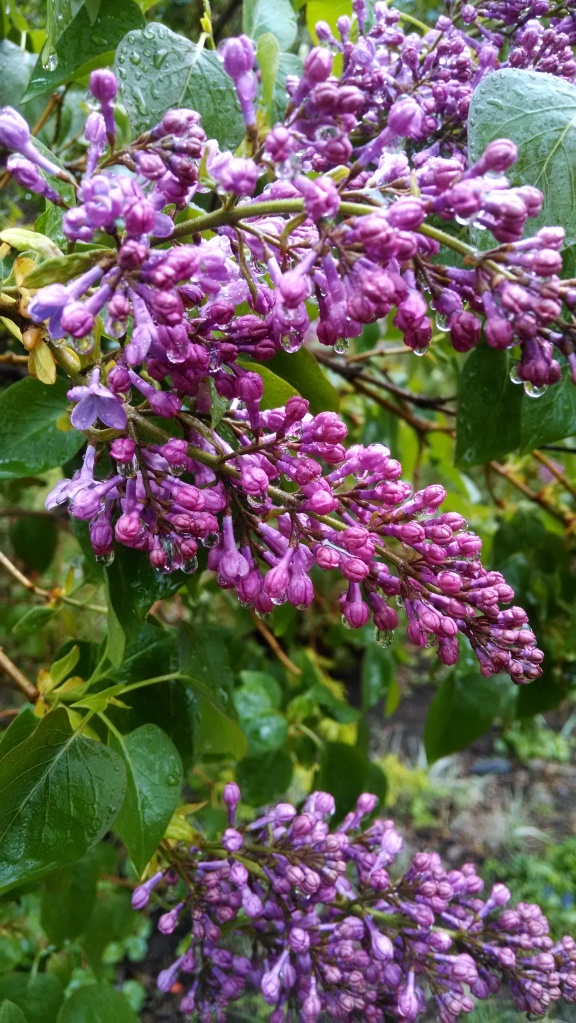 A few days ago, we attended a memorial service in suburban Maryland for a family friend of my husband’s, a handsome, distinguished architect whose work spanned New York City and Detroit and who helped design JFK Airport.

I never had the pleasure of meeting him, but what a glorious service!

What a powerful reminder of the complicated, messy, loving lives we lead.

How we are often both reticent and expressive, if perhaps not when, where and how others might most have needed or wished for.

How our smallest words and deeds can, unwittingly, leave a lasting mark.

How much we crave connection, even as we blunder and stagger and do it so imperfectly that forgiveness is sometimes the greatest gift we are given.

How, for some fathers, their children are their greatest joy.

What did his friends, children, grandchildren and colleagues remember?

— He baked bread in clay flowerpots

— He loved classical music — and Rodrigo’s exquisite Concierto de Aranjuez was part of the service, played simply and beautifully on a gleaming black grand piano. A lone trumpet also played the Navy Anthem and My Funny Valentine.

— His service in WWII, inspiring a young seaman, a grandson in his medal-beribboned uniform, to tell us that’s what inspired him to join the Navy as well

— His midnight rescue, done calmly and gently, of his niece — out on a first date — who had locked the car keys in his borrowed car, with the engine running

— The day, as a Columbia School of Architecture student, he discovered that Frank Lloyd Wright was visiting New York City, staying at the Plaza Hotel. He jumped into a car, drove downtown to the Plaza — and, with no formal introduction, invited Wright back to campus for their 4:00 ritual tea. Wright, who then was paid $30,000 per lecture and had a New York Times interview scheduled that day, spontaneously agreed. (Now that’s chutzpah!)

— His three marriages; (as one female relative said, to loving laughter, “I kept hoping…”)

My husband clutched the late man’s brother’s hand, our dear friend, while I held Jose’s, knitting a fierce rope of love, something rough and strong to hold fast to.

We exited the church into brilliant fall sunshine to discover a raft of cellphone messages from Texas; my husband’s own half-brother, a man 24 years his senior, had suffered a major stroke and would likely not survive. He died a few hours later.

This, barely three days after Pratt Institute, where I now teach two classes, lost a female student to suicide, on campus.

It has been a week of death, of mourning, of loss, of remembrance.

Of our impossible, inevitable, inescapable fragility.

What will they say of you?

Is it what you hope?

19 thoughts on “What will they remember you for?”