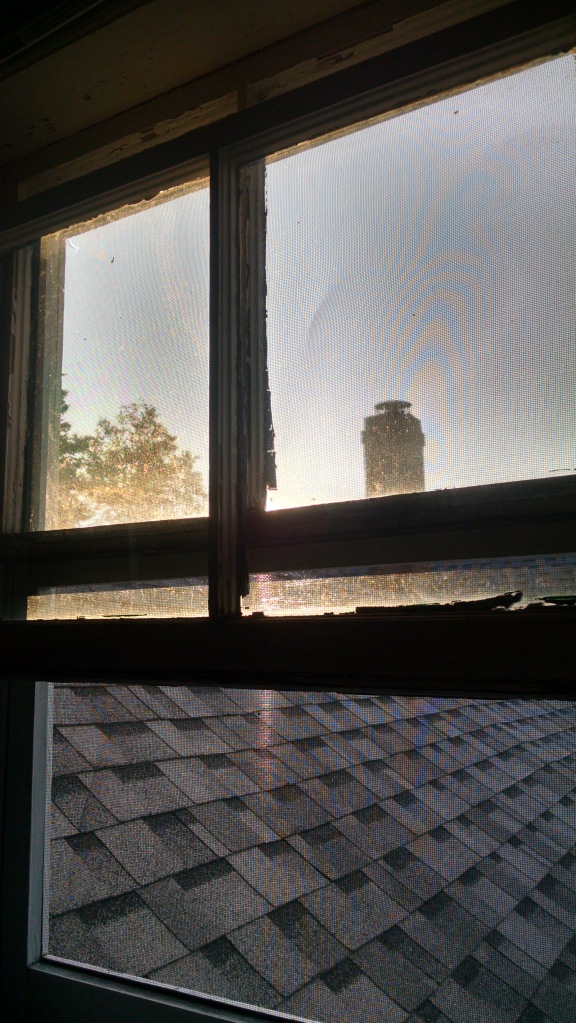 It’s not easy living in a rural area, as some people discover when they move to one.

The C.D.C. reported last year that Wyoming has the highest suicide rate in the nation, almost 30 deaths per 100,000 people in 2012, far above the national average of 12.6 per 100,000. Not far behind were Alaska, Montana, New Mexico and Utah, all states where isolation can be common. The village of Hooper Bay, Alaska, recently recorded four suicides in two weeks.

In one telephone survey of 1,000 Wyoming residents, half of those who responded said someone close to them had attempted or died by suicide.

In September, mental health experts, community volunteers and law enforcement officers gathered in Casper to discuss possible solutions. Among the participants was Bobbi Barrasso, the wife of Senator John Barrasso, who has made suicide prevention a personal and political mission.

“Wyoming is a beautiful state,” she told the crowd. “We have great open spaces. We are a state of small population. We care about one another. We’re resourceful, we’re resilient, we cowboy up.”

…The realities of small-town life can take an outsize toll on the vulnerable. A combination of lower incomes, greater isolation, family issues and health problems can lead people to be consumed by day-to-day struggles, said Emily Selby-Nelson, a psychologist at Cabin Creek Health Systems, which provides health care in the rural hills of West Virginia.

This story hit home for me.

In 1988-89, I spent 18 months living in Lebanon, New Hampshire (now, shockingly, plagued by an epidemic of heroin addiction), a small town of about 10,000 close to the much more affluent town of Hanover, NH, home to Dartmouth College. I moved there to follow my then boyfriend (later husband) in his medical residency at Dartmouth, a four-year commitment.

I was excited. I had only lived downtown, and/or in large cities like Toronto, Montreal and Paris. I was really curious about small-town life and looked forward to trying it — but barely lasted a year before I was really in fear of losing my mental health. No exaggeration.

It was the worst time of my life.

We were broke, trying to live (and own two cars) on his salary of $22,000, the nation’s poorest-paying medical residency and my savings. I had no job and there were none to be found.

There was no Internet then. The winter was brutally long and cold. We had no friends or family nearby and every social overture I made was ignored or went unreciprocated.

Everyone was married or pregnant and/or had kids. We were “only” living together, not yet even engaged, which (!?) seemed scandalous to others our age, even students who’d moved there from other large cities.

The only time our phone rang, a voice would say “I need a windshield” — we had inherited the former number for Upper Valley Glass.

I know. That sounds funny.

I became almost agoraphobic because everywhere we went, alone or together, we were socially invisible. Plus, ambitious as hell, I was professionally dying on the vine. Journalism is incredibly competitive and staying out of it for even a year or two is never a great idea.

I had left my country, close friends, a well-paid newspaper job and a gorgeous apartment.

The stifling pressure to conform to some really weird 1950s-era ideal of behavior was crazy. I was criticized — by a friend! — for choosing bright green rubber boots instead of sensible brown or black. And coming from Montreal, a vibrant, bilingual, sophisticated city, the region’s dominant ethos of Yankee self-denial was alien, all these women wearing no makeup or perfume or anything with a visible shape to it.

I had never felt so out of place, not even when I lived in France or Mexico.

Yes, we had a nice apartment. Yes, the countryside was gorgeous. Yes, I actually enjoyed attending the local auction every Friday and learned a lot about antiques.

But I fled to New York within 18 months of arriving there; I would never have made it through another three years there.

For the past 25 years I’ve lived in a small town, but one only 25 miles from Manhattan. It gives me the best of both worlds, easy, quick access to one of the busiest and most challenging cities in the world — with the beauty and silence that also recharges and refreshes me. I know enough people here now I’m always seeing someone I know at the gym or the post office or the grocery stores. but without feeling stifled or excluded.

Do you live in a rural or isolated area or small town?

How is it working for you?

17 thoughts on “Aaah, country life…where, in the U.S., suicide rates are higher”