If you’ve never tried working freelance — i.e. no job, no salary, no paid sick or vacation days — it can look cool.

I’ve been doing it since 2006 (and for periods before then as well), and enjoy it.

Here’s some of what this week has been like:

I pitched a story to The New York Times, realizing, two weeks after returning from an overheated, often non air conditioned Europe, that it’s an uncomfortable, even dangerous, situation for travelers and hotel owners.

And one only likely to worsen with climate change.

I’ve been writing for the Times since 1990, and had previously written for that specific editor, so he quickly replied to my emailed pitch — but I had barely four days in which to find all my sources, interview them and write the story.

Thanks to my active life on social media, including Facebook and Twitter, I soon found what I needed.

I’m working on a big (3,000 words) story for a local university about their school. Have been doing interviews for weeks, some by phone, some in person. It’s a challenging assignment and one I’m enjoying, but it has a lot of moving parts. Did seven interviews, in person, in one day on campus — pooped! Slept 10 hours and took the next day off entirely to recover.

During one of the interviews, heard a deeply distressing story of murder in someone’s life. I didn’t react much, which — to those who don’t know any journalists personally — can make us look cold and unfeeling. Not so! One of the keys to success as a journalist is being able to manage and control the most powerful of emotions, even in the moment, and stay focused on your goal — reporting the story. It can, and does, lead to some trauma later as you process it eventually, or don’t. 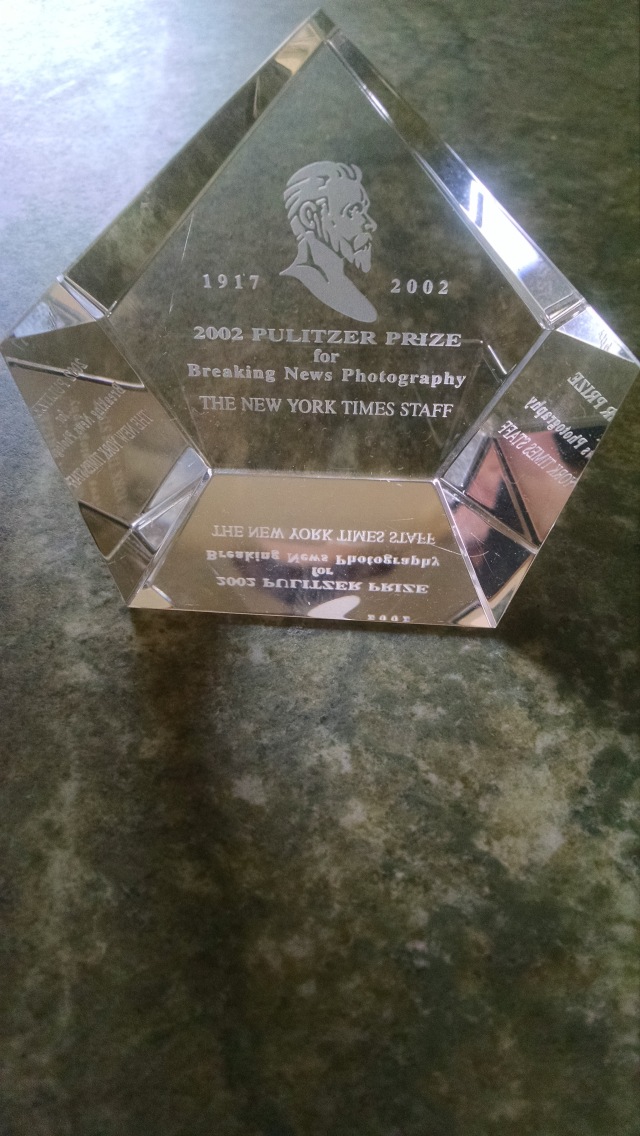 I speak fluent French,  so I was asked to interpret between an editor in Alabama and a French-speaking farmer in Quebec to determine if there was enough to produce a story. There is, so I’ll be heading north to Quebec soon to report and write it.

A former client in Chicago sent me an assignment they needed done right away —- and had to turn it down because they needed it fast and, for once, I’m too busy at the moment.

I emailed editors in New York City and London to follow up on personal meetings to see if there’s work I can produce for them — no answer, so far. It’s normal for even people who know me and my work to take a while to respond. You can’t freak out or take it personally.

Pitched another idea to a new client who loved it — have to constantly be pitching ideas or the income stream dries up fast! Bills never stop arriving, funny thing.

Jose and I took a day off to explore the North Shore of Long Island, about a 2.5 hour drive from our home. In our years together, we’ve been to Paris together a few times — but never there. 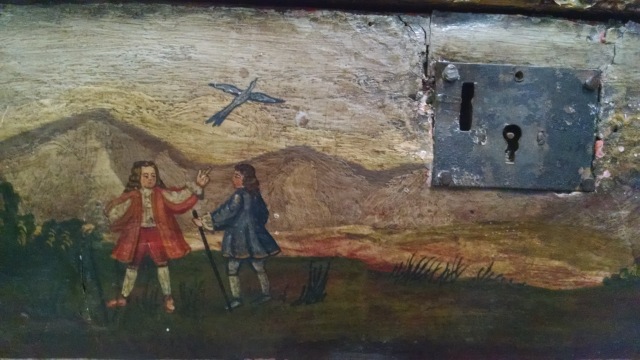 This area is gorgeous and we loved it, including this amazing general store, built in 1857, now on the National Register of Historic Places. 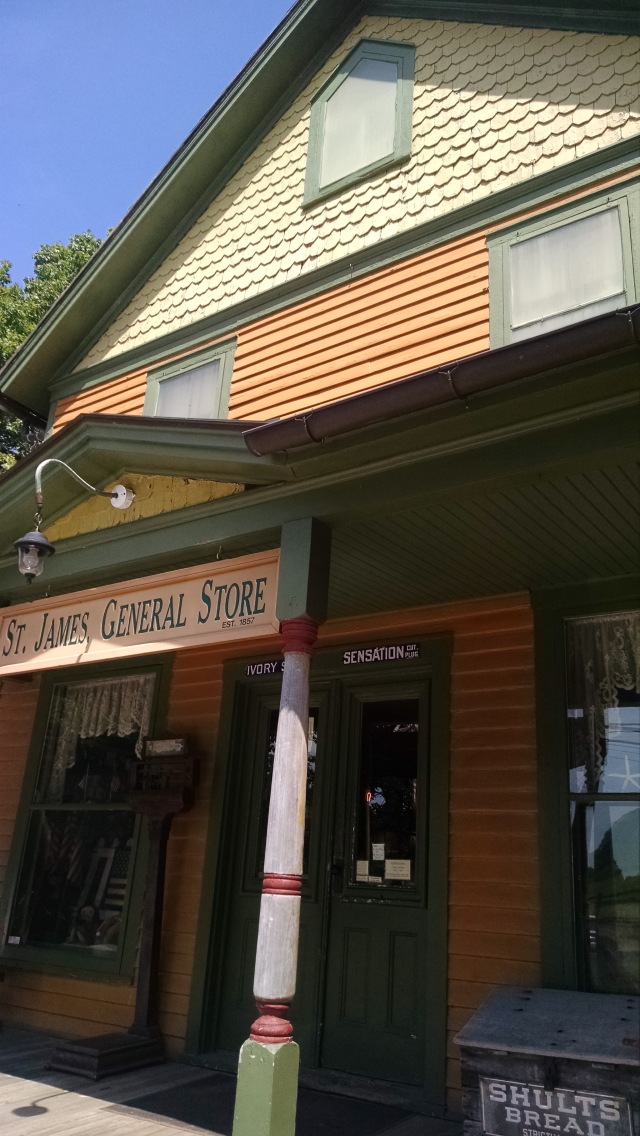 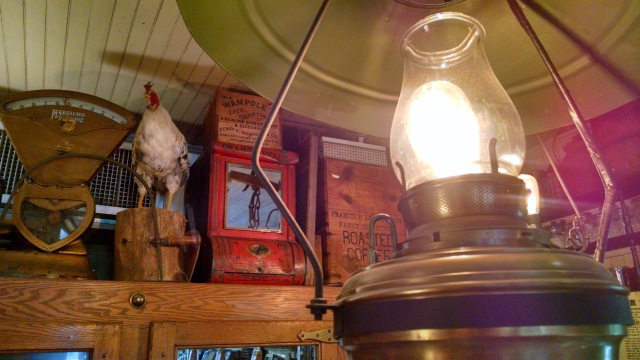 36 thoughts on “A freelance journalist’s week”