While this blog, on paper, has 20,000 followers, fewer and fewer are arriving and commenting.

I could take it personally, (and maybe I should!)

One, by their tech writer, discussed whether reading news in print, i.e. much more slowly and in lesser volume, was a wiser choice.

This is the most important rule of all. After reading newspapers for a few weeks, I began to see it wasn’t newspapers that were so great, but social media that was so bad.

Just about every problem we battle in understanding the news today — and every one we will battle tomorrow — is exacerbated by plugging into the social-media herd. The built-in incentives on Twitter and Facebook reward speed over depth, hot takes over facts and seasoned propagandists over well-meaning analyzers of news.

You don’t have to read a print newspaper to get a better relationship with the news. But, for goodness’ sake, please stop getting your news mainly from Twitter and Facebook. In the long run, you and everyone else will be better off.

And this, admittedly by man with a highly unusual life — no need to work and no need to interact with anyone every day:

Right after the election, Erik Hagerman decided he’d take a break from reading about the hoopla of politics.

He swore that he would avoid learning about anything that happened to America after Nov. 8, 2016.

“It was draconian and complete,” he said. “It’s not like I wanted to just steer away from Trump or shift the conversation. It was like I was a vampire and any photon of Trump would turn me to dust.”

It was just going to be for a few days. But he is now more than a year into knowing almost nothing about American politics. He has managed to become shockingly uninformed during one of the most eventful chapters in modern American history. He is as ignorant as a contemporary citizen could ever hope to be.

I have online subscriptions to The Washington Post and the Wall Street Journal — and never use them.

I read The New York Times and Financial Times seven days a week, plus about 20 weekly and monthly magazines. Plus Twitter and Facebook and some blogs. 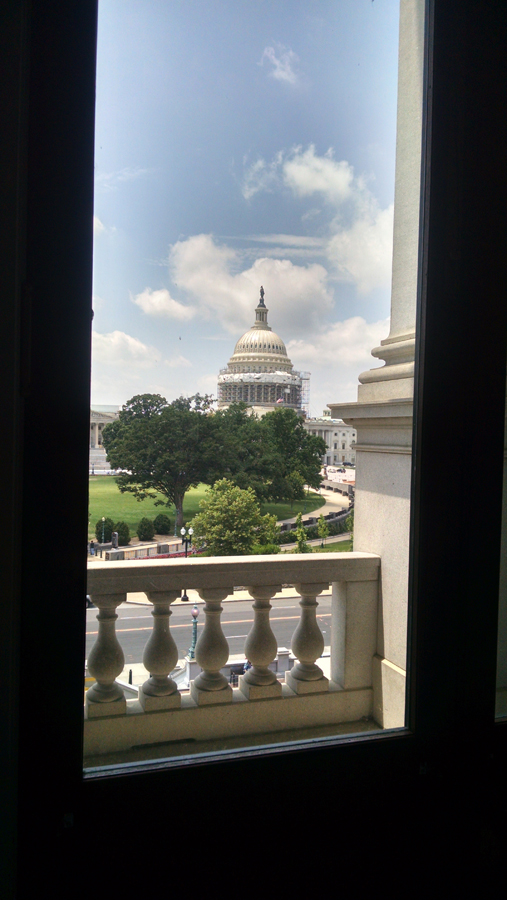 Plus television and radio.

And I feel increasingly angry and powerless by “knowing” about so much I can do little or nothing to change:

— that Yemeni citizens are dying of cholera

— that hundreds of Syrian children are being killed as I write these words.

There’s only so much impotence one can tolerate.

There’s only so much noise one can stand.

There’s only so much “news” one really needs.

58 thoughts on “How much information is just too much?”