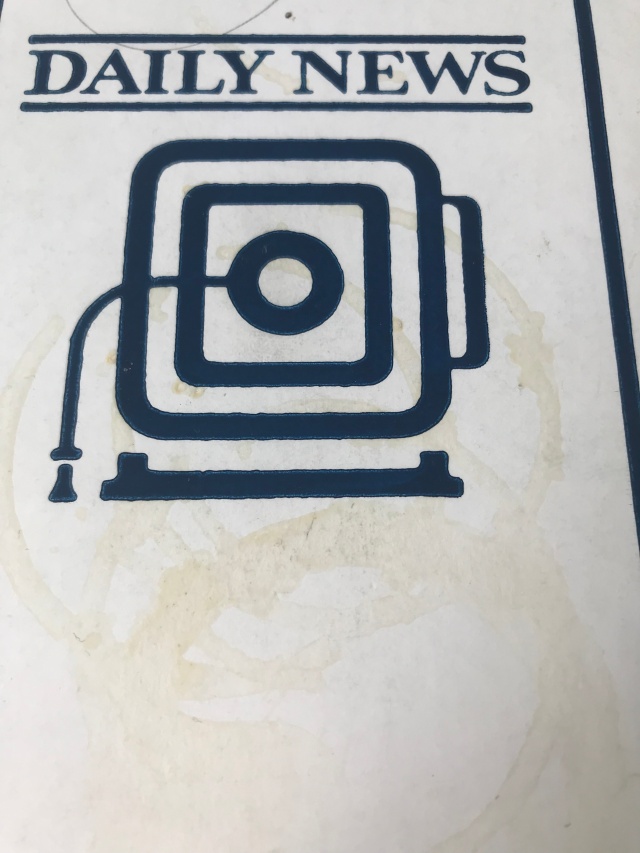 This summer has meant dodging endlessly between various doctors, hospitals and offices, so the time and energy I’ve had for making a living has been limited.

Some of what I’ve been up to:

— Tried again to see if there might be a staff writing job for me at The New York Times, since there’s a new editor on a section that could use my skills. I got a nice, quick reply so we’ll see if it turns into anything more serious. 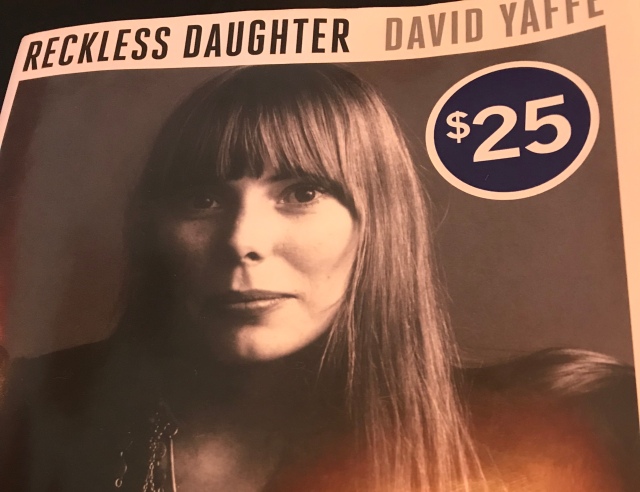 — Twice revised a 1,000 word profile of a French farmer, working in French, to insure accuracy.

—- Found/interviewed 11 people for a 1,500 word story about how fitness has become something aimed largely at the affluent. Editors, both of them new to me (always a nervous moment) both liked it a lot.

— Pitched a story set in British Columbia to a Canadian business magazine (no decision after 3 weeks.) 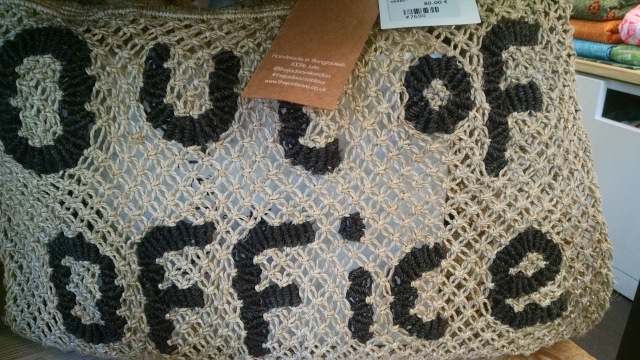 — Invited to a conference in northern Ontario, decided to head up for a break.

— Pitched two ideas to Amtrak’s magazine, which had asked for pitches. Twice. Crickets.

— Sent an LOI to someone who does content marketing, (the only source of true income now for writers), and got a quick, positive reply but no immediate work.

— Checked in with an Atlanta editor, (thanks to a friend’s referral), to see if she’s got anything. Stay tuned, she tells me. (Again.)

— Took a story killed by the Times (which cost me $500 in lost/expected income) and re-framed it as a pitch to a business magazine. Three weeks later, still awaiting an answer after an initially positive reply.

— Pitched a story about an unusual Canadian arts program to The New York Times Magazine (twice); no answer. 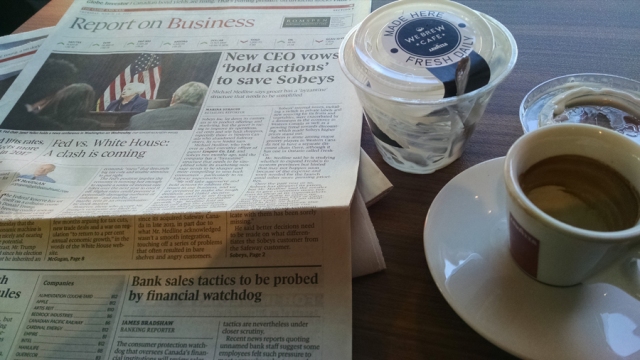 — Met with editor of a brand-new website focused on people in their 50s and 60s, and chatted over lemonade about story ideas. We hit it off, and I hope to produce two stories a month for her.

— Was interviewed twice for a job as editor in chief of a small weekly newspaper in a very wealthy town in my county. Very odd experience! We decided, cordially, this was not a fit for me.

— Pitched/wrote/revised a story for The New York Times about one specific element of my recent medical experiences.

— Got a surprise assignment to interview the new coach of the New York Rangers hockey team, whose offices are a 10-minute drive from my home. Met him on a Wednesday and turned in 1,200 words by Friday morning. 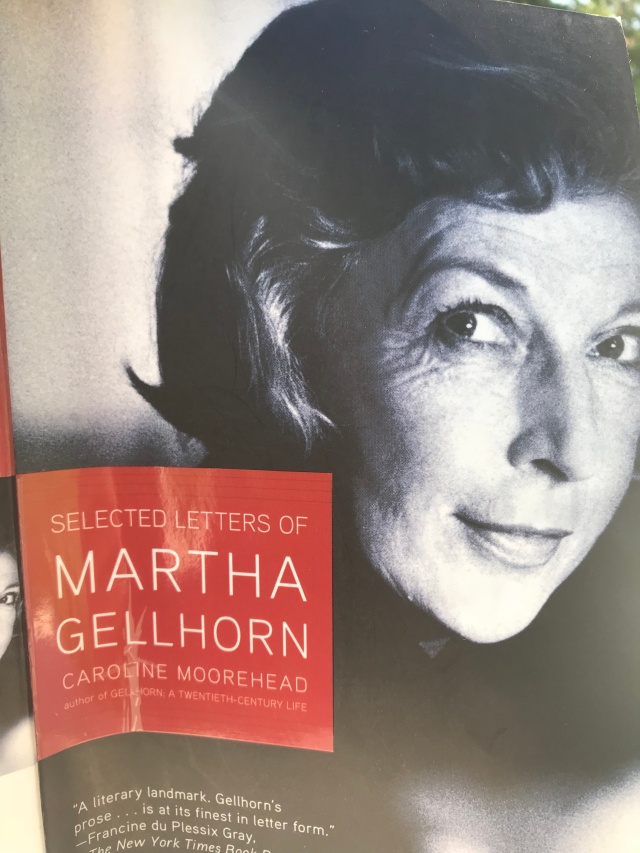 — Reading a book of letters written by Martha Gellhorn, one of the 20th century’s best female journalists and war correspondents, (and one of Hemingway’s wives.) She knew everyone, and many of her letters are to her good friend Eleanor Roosevelt. In 1938 she was paid $1,500 by Collier’s magazine for a story — the equivalent today of $26,000. I get paid $1,500 today — 80 years later! — for some of my stories — and my monthly health insurance alone costs $1,400. Do that math.

— Joined a new-ish online writer’s group, StudyHall, which has proven surprisingly civil, friendly and extremely supportive of one another. 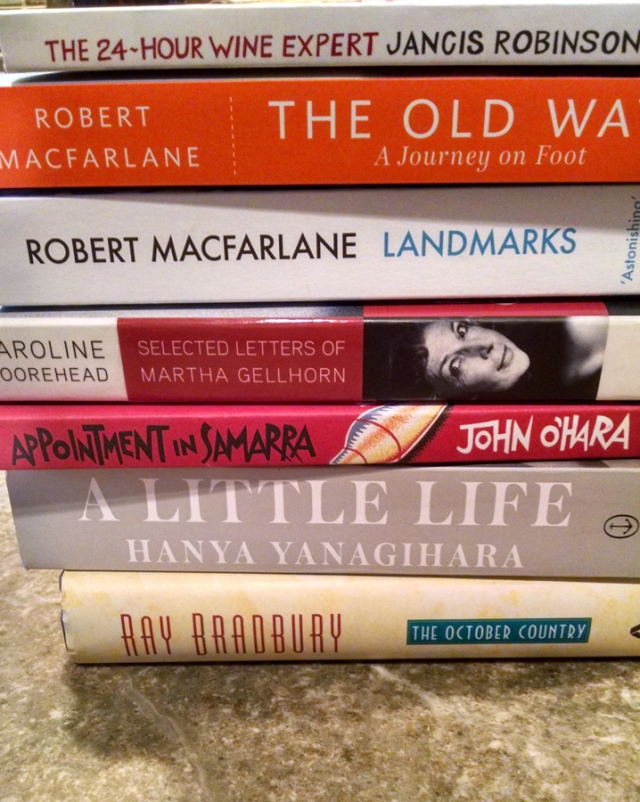 — Read, as usual, the NYT and FT seven days a week, plus several books, plus NPR, plus magazines, (mostly for leisure, like Vogue and House Beautiful and Bon Appetit.)

— Send out four LOIs (letters of introduction) to what I hoped might become new clients. Crickets!

— Applied for staff jobs at the L.A. Times, The Independent, Globe & Mail and a local business newspaper. The Globe responded quickly and kindly, (I used to work for them), but, as I suspected from the start, will likely send someone down from Toronto as a plum gig. Applied a while back for a reporting spot at ProPublica — 700 resumes received. Form letter rejection.

— Helped a younger writer (who pays me for it!) navigate some tricky bits of freelancing.

Leaving this week for a 12 day break in Ontario!

15 thoughts on “My writing life, recently”