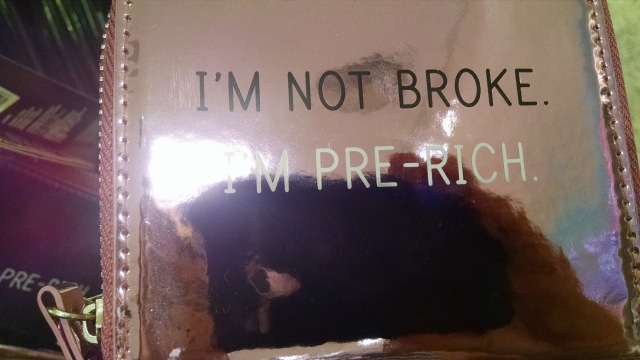 It happens to all of us.

This time, it’s The Pool, a popular and terrific five-year-old UK website aimed at women, now “in administration” (i.e. bankrupt) and screwing lots of furious freelancers out of the payment we earned and are owed and rely on.

Here’s a story about what happened.

But here’s the tricky part:

You don’t think to check the records at Companies House in case an outwardly successful, much-loved, well-read website is in fact £760,000 in debt, has an outstanding personal loan of £40,000, borrowed £250,000 against the company’s assets and lost £1.8 million in the previous financial year. As a freelancer, you can’t possibly be aware of office politics, or worrying signs such as the fact that the entire board bar one resigned in August 2018. None of the staff tell you. Why would they? Maybe they don’t know.

Besides, they need your copy. They keep commissioning you, right through the Christmas period and into early January, only stopping — or so it seems — once they are outed first on Facebook and then on Twitter by a mounting number of freelancers who haven’t been paid.

I’m out about $300 — a hit we can afford to take (reluctantly!) because we have savings and a fairly low overhead. But many others relied on The Pool for our due payments — to pay for rent, food and other necessities.

They just expect to be paid on time.

I learned young to be wary of others’ glossy appearance or promises of payment.

I’ve been selling my photos and writing as a freelancer since I was 19, when, one summer, I sold my photos on the street in Toronto. I was so flattered when a smooth, well-dressed, charming woman ordered a large color print of my work — and sent me a rubber check. She assumed I was ill-equipped to fight back.

I sent her a lawyer’s letter and got paid in full, quickly.

I see too many people now desperate for emotional or professional validation — “I’m a writer! I got published!” — when some of those commissioning this material are shysters or going broke and no one tells us this — until, suddenly, we’re all screwed.

As soon as I started to fear (and hear rumors of this disaster at The Pool) I might not get paid, I Googled the company and found everything I needed to know; senior editors quitting months ago en masse, financial chaos, huge debts.

No one selling their skills to strangers — basically what we do when we work without a steady, secure salary and benefits –– can afford to be wilfully ignorant about the ethics and financial health of their clients. It’s why finding and using reliable networks of writing peers is crucial — intel!

Everyone who wants to freelance needs savings! 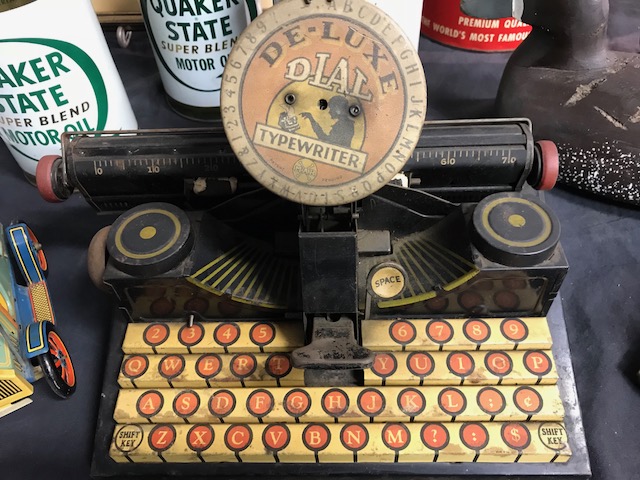 In other recent freelance writing news…

— Was excited to write about a cool new Montreal company last year — it, too, just went bankrupt. I successfully re-pitched as “What happened to this great idea that sucked up $17 million in investments?”

— Was coaching a young writer for about six weeks but that work (and income) abruptly ended when the student ran out of money.

— Picked up a new anchor client (i.e. steady income!), and now scrambling to meet weekly deadlines for them.

—  Made the error of politely disagreeing on Twitter with a highly opinionated science writer who went batshit on me until I blocked her. Later, privately, a writer who knows her (and her shitty temper) reached out to comfort me. Both were strangers.

— Interviewed a fellow journalist/author via Skype about his new book, gobsmacked by the opulence of the room he was sitting in. Was this a luxury hotel? Was that his living room? Good Lord, what am I doing so wrong?!

— Last fall I’d hoped to pitch a great little story perfect for The New York Times’ Metropolitan section, one of the few sections left there I haven’t written, for but my radiation treatment/exhaustion scotched that. I finally traveled to Brooklyn to interview middle school students for it, with Jose as my chauffeur. It’s so comforting to have him help me!

— Finally emailed an editor with whom I feared we’d had a rough ending last fall. He wrote back immediately to say, No, not at all. Whew!

— Have a new book idea. Will have to see if it’s even worth writing a proposal.

— Sent an unsold book idea to a colleague and now await news if her agent is willing to read it or even rep it.