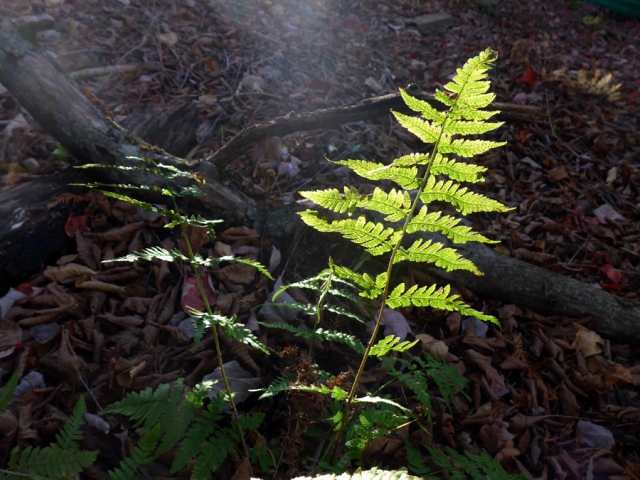 Two of my favorite journalism assignments in 2018 involved a six-hour drive from my home in New York to farms in Quebec, near Montreal. I worked in French and learned a lot, quickly, about agriculture, thanks to Messieurs Bachand and Bousquet.

A city girl, I’ve never lived on or worked on a farm, but I love one farming concept deeply — the fallow field.

The field left to recharge, empty, after being over-planted.

Welcome to my brain!

I started writing for a living as a full-time undergraduate at a demanding university, juggling term papers and exams with assignments for national magazines and newspapers.

I didn’t take a break until I was 30, completely worn out and — very fortunately — financially able to do so for three blissful summer months while living in a small town in New Hampshire.

I haven’t written much lately.

Many people dream of “being a writer”. The part often overlooked is the tremendous hustle required to sell that work.

I send out pitches for stories to various editors — five last week, three this week — and wait for replies, whether a paid/work/yes or a no…meaning more pitching and still no income.

I look daily for story ideas and, with some, do initial unpaid pre-reporting to see if there is a saleable story; one I’ve been chasing for six months and which (yay!) prompted an immediate “I’m intrigued” reply from an editor I’m dying to write for.

My latest book proposal is now with two editors at major New York City publishers, so I also await their decisions. I may apply for another fellowship, the application due June 26.

It’s been eight years since Malled was published.

I’ve recently attended two local networking events, as I’m long overdue getting out to meet local businesses that might be able to use my writing, editing, blogging and coaching skills. I enjoyed both events, but whew! It’s also tiring being charming to strangers.

Instead of writing all the time, I’ve been reading a lot (even fiction! Station Eleven, by fellow Canadian-in-NY Emily St. John Mandel), and going to the gym and shopping for some new summer clothes for a June vacation in Jose’s hometown, Santa Fe, New Mexico.

It’s disorienting to write less, mostly because that’s where the money eventually comes from!

But I’ve also been coaching other writers (details on my Welcome and About pages here), a nice income-producing break from word production.

Because one’s brain just gets tired!

7 thoughts on “A fallow field”