Trying hard to get off the computer and read more books.

I wouldn’t have read it normally but got a free copy as research for an article and it was edited by a super-smart editor, (my editor on Malled.) The basic premise, comforting to me, is that being a generalist able to shift gears quickly and easily between ideas and industries (as needed) is a useful skill and one much derided in favor of being a specialist. I’ve seen this in my own worklife and as the (loathed word) “gig economy” forces millions of us into insecure work, these skills may be more important than ever.

Here’s a Vox story about Rooney and her books’ popularity. I have to admit I didn’t love this book, about two young Dublin women who used to be lovers and one of whom is now having an affair with an older married man. I would have enjoyed this book in my 20s or maybe 30s. Not now.

Also by a hugely popular Irish author, whose other books I’ve enjoyed. Much as this set the scene well — also in Dublin,  a city I’ve visited a few times — and offered powerful characters, this one also left me cold. It felt too long. Maybe I really am not a fiction reader? 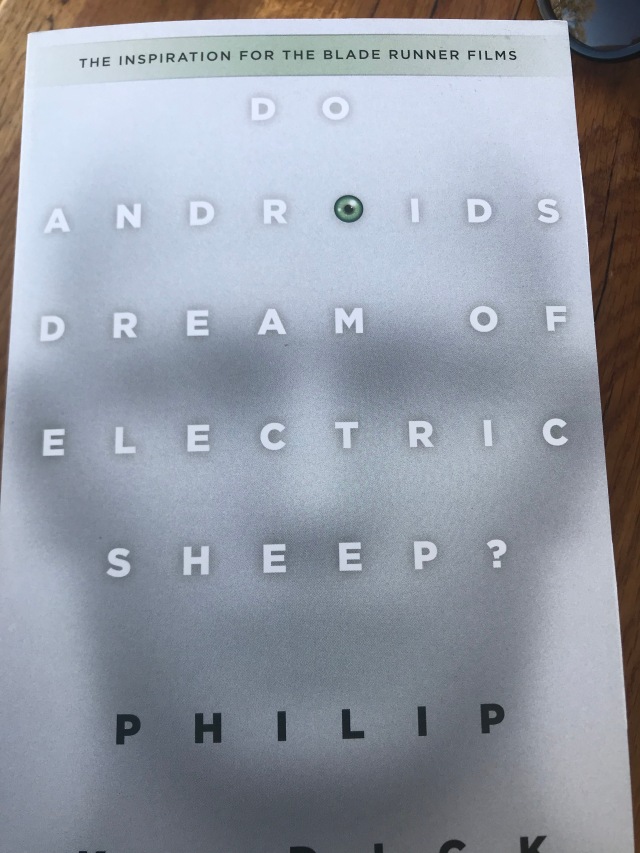 Loving this one so far — the 1968 basis for Blade Runner and Blade Runner 2049, two of my favorite films ever. I don’t normally read sci-fi but this is great.

All That You Leave Behind, Erin Lee Carr

Hmmmmm. This one was a reminder that privileged young women with powerful and connected parents can quickly and easily carve out a path in cut-throat New York media while dozens of talented and hard-working journalists able to even get a job can do  theirs without drinking and drugging and breaking things — and getting second and third chances. Like many readers, I picked this up because I admired her late father, New York Times media writer David Carr. I also admire her skill as a documentary film-maker, and enjoyed her film about Olympic athletes and Larry Nassar, At The Heart of Gold.

What have you read recently you’d recommend?