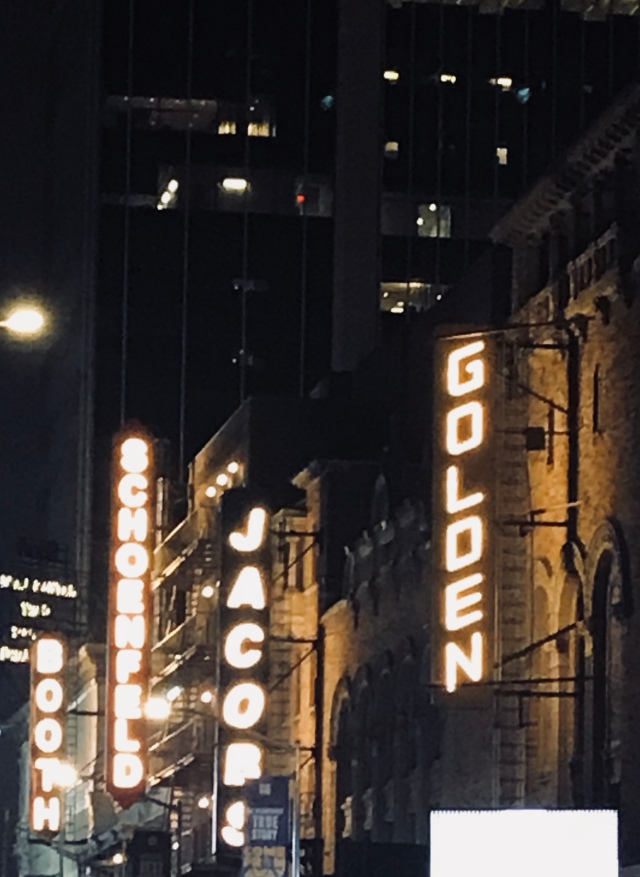 The bright lights of Broadway

Imagine having 20 children to support.

Meet Johann Sebastian Bach, who in 1721 presented six concertos — now named the Brandenburg Concertos, named for the Margrave for whom they were written — to a local official he hoped would offer him a job.

The Margrave did not hire him and it’s possible he never even heard them.

The 1946 Christmas film, “It’s a Wonderful Life”, directed by Frank Capra and starring James Stewart and Donna Reed, is equally hailed as a great of the film classics.

It failed at the box office and the original story met with such rejection that its author decided to self-publish and send it to 200 friends instead.

At museum shows of the legends Michelangelo, Charlotte Bronte and the Japanese print-maker Hokusai — whose Great Wave is one of the most familiar of all images — I learned the more nuanced truth of these lives, of penury and struggle, their lost and cancelled commissions.

It’s tempting to think that all the great art and music and literature we still enjoy today was produced from warm homes filled with good food, with healthy children and wives and husbands. In fact, there was much sorrow to endure.

Bronte suffered the early death of all her siblings, married late (37) and died the following year. 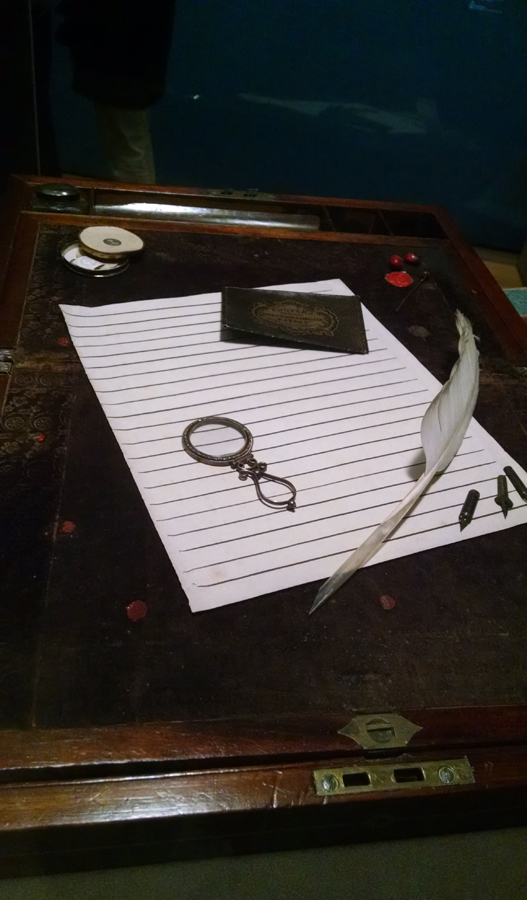 I so admire anyone who chooses the creative life.

My father made films and documentary television shows. His second wife wrote and edited television scripts. My mother worked as a print and radio journalist.

We lived its ups and downs, emotionally, intellectually and financially. Rejection can feel annihilating, most often wielded by people with salaries and pensions, unwilling to take creative risks themselves while harshly judging those of us who do.

Without a wealthy family or partner (and some have this) it can mean many years of financial struggle, and the endless hope of recognition.

No one needs a new novel or oratorio or painting!

So I gave my husband — a freelance photo editor and photographer this book for Christmas. 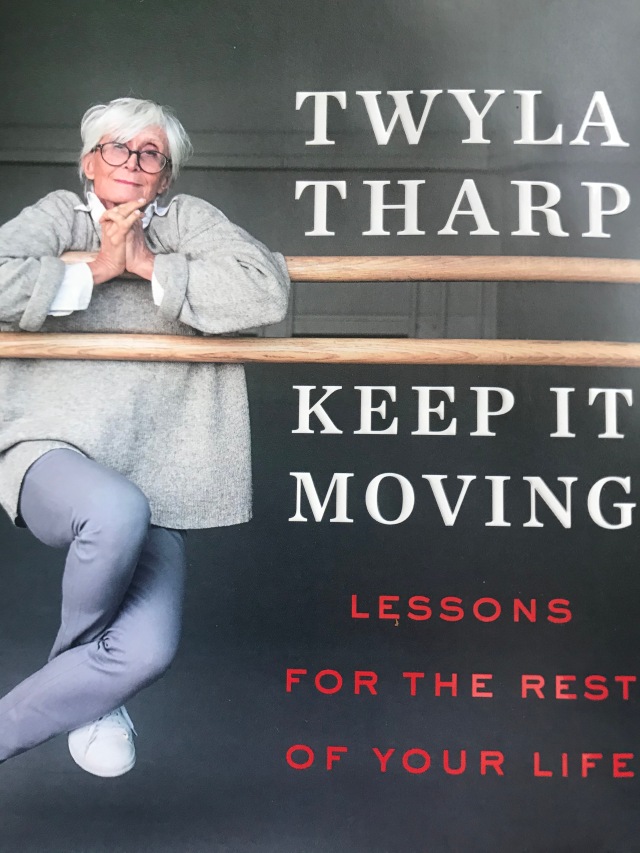 One of my favorite sources of inspiration is Tharp’s first book, The Creative Habit; she’s a choreographer, but the challenges she faces, and her wisdom and practical advice, are just as fitting to many other creative efforts.

If you’re working to create something new, keep going.

The world needs it.

You need to make it.

7 thoughts on “The creative life has never been easy”