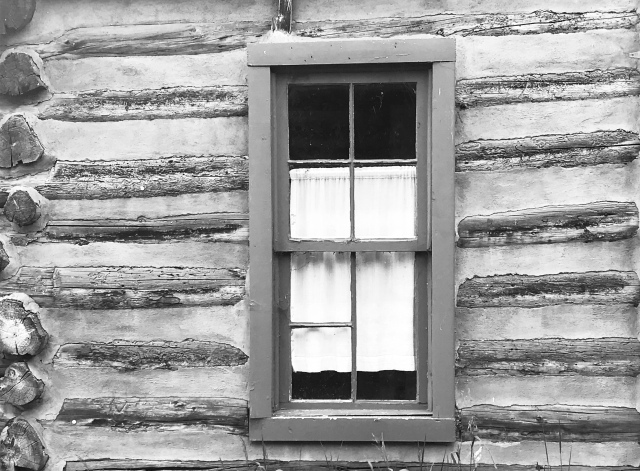 How did our ancestors do it?

On social media, I’m seeing a lot of people freaking out, marinating in terror and anxiety, desperate for this pandemic to just be over.

There’s no way to remain unmoved by this crisis.

There’s no way to ignore the tremendous grief and shock it has imposed, certainly for anyone who’s lost a friend, colleague, neighbor or loved one — and in New York, where we live, that’s more than 10,000 people, with 600-700+ people dying every day.

But, every morning, New York governor Mario Cuomo addresses us, and one of his repeated refrains is this:

Emotion is a luxury.

If you spend every day and night for weeks, even months, terrified, your body is going to be ravaged internally by adrenaline and cortisol — the chemical reactions urging us unto “fight or flight” — when we can do neither.

That alone is wearying and exhausting!

And perseverating really is bad for your health, as this New York Times health writer explains:

There are important health reasons to tamp down excessive anxiety that can accompany this viral threat. We have a built-in physiological response to imminent danger called fight-or-flight. Hearts beat faster, blood pressure rises and breathing rate increases to help us escape the man-eating lion.

Underlying these stress-induced changes are hormones like adrenaline, noradrenaline and cortisol that can cause trouble if they persist too long in our circulation. Sustained anxiety increases the risk of cardiovascular disease, digestive problems, clinical depression and, ironically, infectious diseases like Covid-19 by weakening the immune response to a viral infection.

The only silver living to any of this is resilience.

When you get a cancer diagnosis, people rush to cheer: “You’ve a trouper! You’ve got this!” and mostly, unhelpfully: “You’re so brave.”

But there’s only two choices — get on with it, or give up.

We live in a county north of New York City with a wide array of income levels, a few towns more working-class and some studded with millionaires, even billionaires, like Martha Stewart or the Clintons.

The town just south of us is an affluent one, where some people see “hardship” as their child not winning elite college admission.

So there are endless books and articles published to help the pampered and protected somehow learn to artificially acquire grit and resilience, when those are qualities one tends to discover — often unwilllingly, through circumstance — only through lived experience.

You walk through fire, emerging singed.

My life in the decades since, both in and out of government, has been enriched by the survivors of other extraordinary times. During my time as secretary of state, I met a 6-year-old boy in Uganda whose mother had been killed in a massacre. He had pulled himself out from under her body and walked several miles, carrying his little sister on his back, to a camp run by a religious organization. In Sierra Leone, I held a 3-year-old girl who had lost her arm to a bullet; she was later adopted and lived on the same street I do in Washington.

In Bosnia, I grasped hands with women whose husbands and sons had been murdered and dumped in a mass grave near the village of Srebrenica. In Thailand, I met teenage girls who had been rescued from sex traffickers; they braided one another’s hair while telling me of their determination to live fearlessly despite scarred minds. At Georgetown University, back in Washington, I taught alongside a professor, Jan Karski, who had escaped from wartime Poland carrying to Britain and America some of the earliest eyewitness accounts of the transport of Jews to killing centers ordered by Hitler.

During my tenure in the State Department, I worked closely with Vaclav Havel, leader of my native Czech Republic, and with South Africa’s Nelson Mandela; both had spent years as political prisoners. I also visited American soldiers, aviators, diplomats, aid workers and Peace Corps volunteers deployed to regions where each day brought intense suffering and renewed conflict.

As president, Bill Clinton talked often about “the quiet miracle of a normal life.” But what we customarily think is “normal” is neither as common as supposed, nor as inevitable. A generally contented society is a rarity that humans must do our best to establish and sustain.

15 thoughts on “Resilience is earned”