With so much more time at home to reflect, it’s been interesting to flip through old photos, enjoying happy memories.

A few of these:

Jose and I, now together 20 years, married in 2011, met through an online dating site, which I was writing about for a magazine story. His was one of (!) 200 replies to my profile, whose candid headline was Catch Me If You Can. He did!

Not one to hesitate, he pulled out the big guns and, within two months of meeting me, invited me to the White House News Photographers annual dinner, a black tie affair in D.C. seated with senior photo editors of his employer, The New York Times. No pressure!

And, showing off his extraordinary access as a former NYT White House Press Corps photographer, we were allowed into the Oval Office.

Two of my proudest moments: Malled (2011) and Blown Away (2004.) I loved writing both books and have two proposals I’m slowly working on. Journalism has been so decimated in the past decade and there are very few places that still offer room to tell a story in depth — and pay enough to make it worth doing. 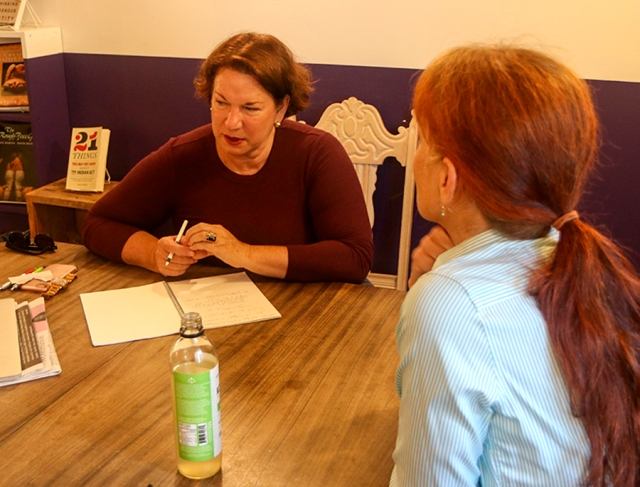 September 2019, Ontario, doing one of the 30 interviews for my story on Canadian healthcare, interviewing a physician. Jose and I traveled around rural Ontario for three weeks that month and had a fantastic time — I interviewed plenty of people but we also stayed with old friends, like a woman I hadn’t seen in 50 years (!) I went to private school with. So fun!

Jose thought it would be a good idea to photograph the judging of the Pulitzers, so he did! When you work 100 percent freelance, as we both do, you’re constantly drumming up ideas to sell. No ideas, no income!

The fab team of radiologists and physicians my on my final day of radiation for early stage breast cancer, November 15, 2018. They were so kind and compassionate.

We love visiting Montreal. Such charm! It’s about a 6.5 hour drive from our home in New York. I love speaking and hearing French encore une fois and we have some friends there to catch up with. We even now have a favorite room at the hotel we like, the Omni Mount Royal — which overlooks the exact site of the (torn down) brownstone I lived in at 12 with my mother. We used to fly kites on Mount Royal — and when I met my first husband in his final year of med school at McGill, took him up there on a ffffffrrrezzzing caleche ride. So many memories! 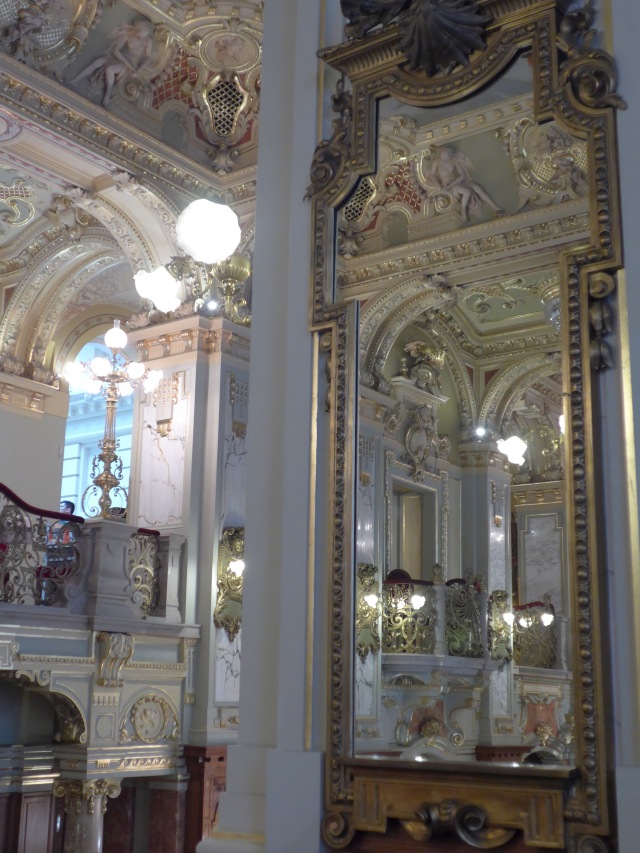 Summer 2017, a glorious Budapest cafe. I treated myself to an unprecedented six weeks’ travel through six countries: France, Germany, Hungary, Croatia, Italy, England. It was worth every penny. Dying to travel again! Unlikely — I met up there with my best friend from university, who lives in Kamloops, B.C., whose daughter had been studying in Eastern Europe.

Yup, that’s fellow Canadian, actor Mike Myers, who I met at Fleet Week in NYC a few years ago, at a Canadian consulate event. He was a lot of fun.

Our wedding, September 2011, on an island in Toronto. A tiny church, with 25 friends/family in attendance. It was a perfect fall afternoon.

This would have been pre-1994, when I was competing as a sabre fencer at nationals.

I’ve been so fortunate to have paid adventures like this one! March 2014. My first ride in a dug-out canoe.

I had planned to leave journalism and become an interior designer so I studied here in the 1990s — and loved it! Then I taught writing there for years.

I’ve been twice. What an amazing place! This is from 2013 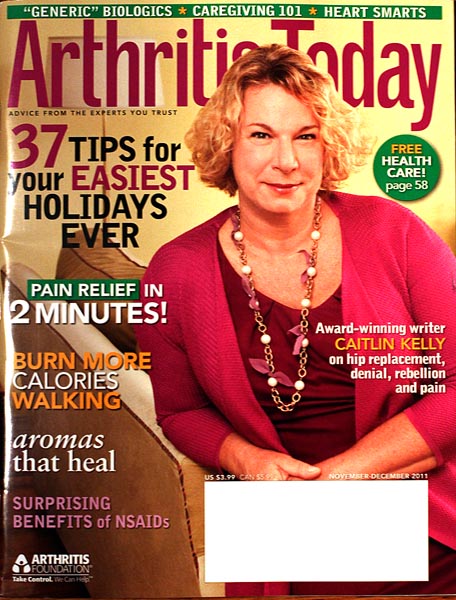 What a hoot! This would have been 2011 or earlier, before my hip replacement. They gave me the clothes to keep! And the photographer (small world!) came from Atlanta to New York, the husband of an old friend. 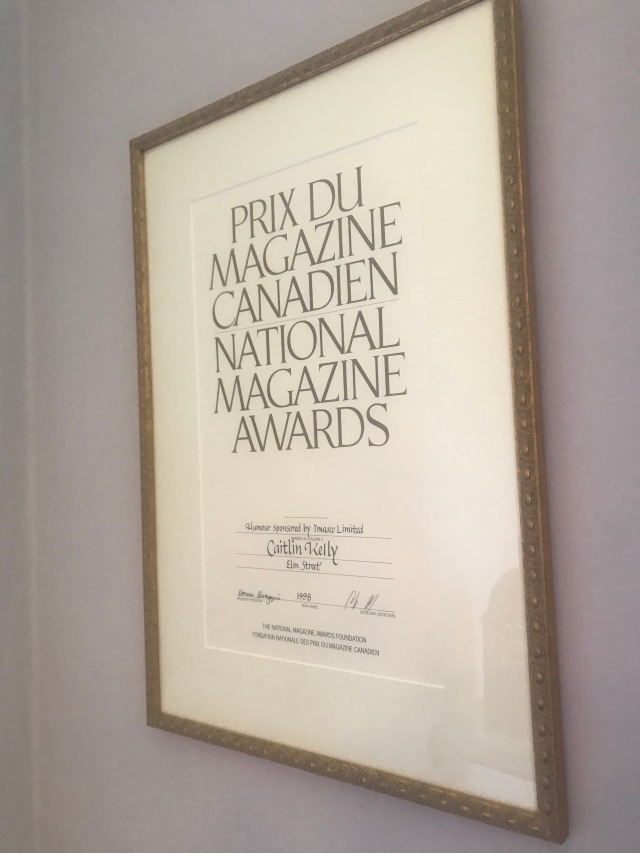 This is probably my proudest writing moment — a National Magazine Award for an essay (humor!) about my divorce. I wrote it and sent to a national Canadian women’s magazine who sat on it for a few years (I got divorced in 1995), but they did a great edit — and voila!

14 thoughts on “Looking back…”