Two items I can always find are my passport and green card (proof of my legal residence in the U.S.)

I look at both wistfully now and wonder when, where and if I’ll get to use them again.

It’s a 5.5 hour drive from our home in suburban New York to the Canadian border, the one we usually cross across the St. Lawrence and the Thousand Islands, sometimes timing it for lunch in Kingston, Ontario at Chez Piggy, a terrific restaurant.

Now I can’t even go to Canada, since they keep postponing opening the border until — the latest — the end of July. It’s really frustrating! Especially since New York, amazingly, has managed to beat back COVID-19 from the nadir (700 deaths a day in New York City) to a handful. We’re safe, dammit! 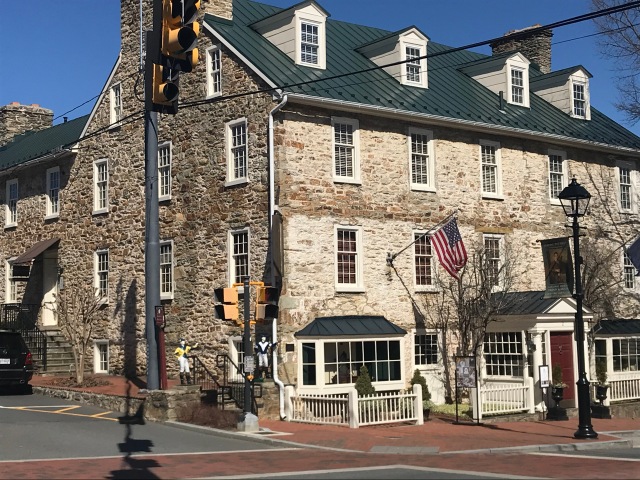 It’s a real privilege to have the time, health and extra income to travel at all, I know. We don’t have the costs of raising/educating children, or carry student debt, so it’s always been my greatest pleasure. I usually get back to Canada, my homeland, several times a year, and, ideally, to Europe every year or two. I admit, I neglect the rest of the world!

I’ve so far been to 41 countries and there are so many I’m still eager to see: Iceland, Finland, Morocco, Japan, St. Kitts and Nevis, Guadeloupe, Patagonia, the South Pacific, Namibia and South Africa,

I want to go back, (and have many times) to France, England, Ireland — and see more of Italy, Croatia, Canada (Cape Breton, Newfoundland.)

Within the U.S., I’m eager to do a driving trip the length of California (where we have friends in Los Angeles, San Francisco and a few other places), would really like to visit some national parks like Bryce, Zion (Utah), Big Bend (Texas) and Joshua Tree (California).

I love road trips, and have driven Montreal to Charleston, South Carolina; across Canada with my father when I was 15; around Mexico and Ireland with my father; around the Camargue on my first honeymoon (and had everything stolen from our rental car!) 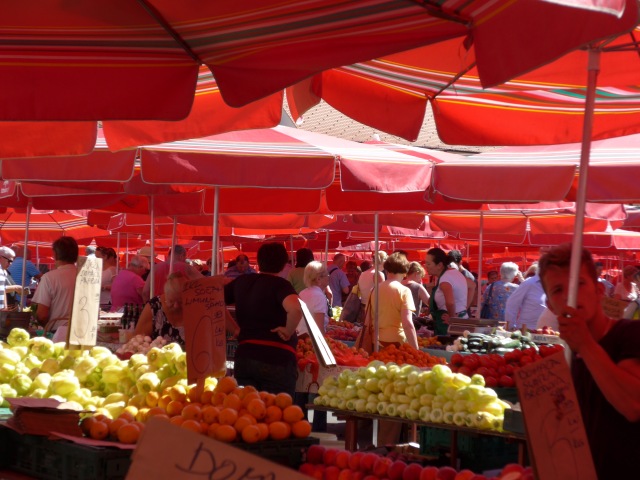 I had really hoped to spend the month of September in England, renting a cottage in Cornwall, seeing pals in London, maybe scooting up to Edinburgh and Glasgow. Not possible now, thanks to their 14 days’ quarantine.

Now looking at any other places…not in the U.S. I’m worn out by the relentless racism, violence, political malfeasance and the millions of Americans who refuse to wear a mask or socially distance, endlessly spreading and re-spreading this disease.

In the meantime, glad to have a working vehicle, I may just start venturing out a lot more within New York State — maybe camping for a few days, renting a kayak on the Hudson or Long Island Sound.

Fun doesn’t have to require a long drive or flight, I know.

And yet — overtourism also remains a serious problem for the environment and for so many people and places, as this Guardian article discusses:

Tourism is an unusual industry in that the assets it monetises – a view, a reef, a cathedral – do not belong to it. The world’s dominant cruise companies – Carnival, Royal Caribbean and Norwegian – pay little towards the upkeep of the public goods they live off. By incorporating themselves in overseas tax havens with benign environmental and labour laws – respectively Panama, Liberia and Bermuda – cruising’s big three, which account for three-quarters of the industry, get to enjoy low taxes and avoid much irksome regulation, while polluting the air and sea, eroding coastlines and pouring tens of millions of people into picturesque ports of call that often cannot cope with them.

What goes for cruises goes for most of the travel industry. For decades, a small number of environmentally minded reformists in the sector have tried to develop sustainable tourism that creates enduring employment while minimising the damage it does. But most hotel groups, tour operators and national tourism authorities – whatever their stated commitment to sustainable tourism – continue to prioritise the economies of scale that inevitably lead to more tourists paying less money and heaping more pressure on those same assets. Before the pandemic, industry experts were forecasting that international arrivals would rise by between 3% and 4% in 2020. Chinese travellers, the largest and fastest-growing cohort in world tourism, were expected to make 160m trips abroad, a 27% increase on the 2015 figure.

The virus has given us a picture, at once frightening and beautiful, of a world without tourism….

From the petrol and particulates that spew from jetskis to pesticides drenching the putting green, the holidaymaker’s every innocent pleasure seems like another blow to the poor old planet. Then there is the food left in the fridge and the chemicals used to launder the sheets after each single-night occupancy in one of Airbnb’s 7 million rental properties, and the carcinogenic fuel that is burned by cruise ships. And then there are the carbon emissions. “Tourism is significantly more carbon-intensive than other potential areas of economic development,” reported a recent study in the journal Nature Climate Change. Between 2009 and 2013, the industry’s global carbon footprint grew to about 8% of global greenhouse gas emissions, the majority generated by air travel. “The rapid increase in tourism demand,” the study went on, “is effectively outstripping the decarbonisation of tourism-related technology”.

Destructive though it is, the virus has offered us the opportunity to imagine a different world – one in which we start decarbonising, and staying local. The absence of tourism has forced us to consider ways in which the industry can diversify, indigenise and reduce its dependency on the all-singing, all-dancing carbon disaster that is global aviation.

Are you also itching to travel?