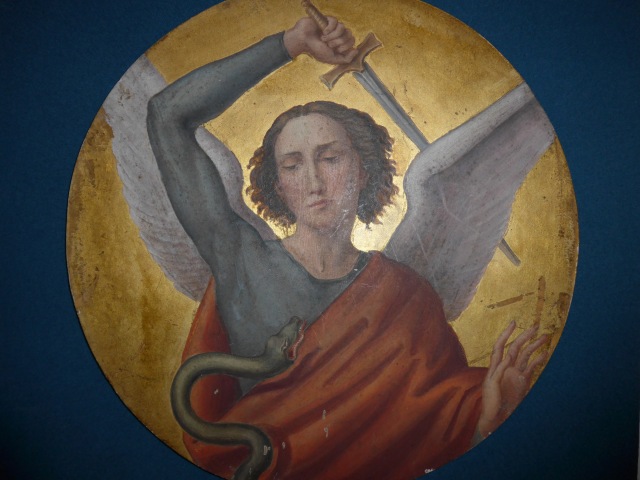 I used to bite my tongue and hold my breath
Scared to rock the boat and make a mess
So I sat quietly, agreed politely
I guess that I forgot I had a choice
I let you push me past the breaking point
I stood for nothing, so I fell for everything
You held me down, but I got up (hey!)
Already brushing off the dust
You hear my voice, your hear that sound
Like thunder, gonna shake your ground
You held me down, but I got up
Get ready ’cause I’ve had enough
I see it all, I see it now
— “Roar”, Katy Perry
If 2017 taught women anything, it was this…
It’s time to assert ourselves and stop deferring to the toxic bullying and sexual harassment of sooooooo many men.
But it’s also an ongoing personal/individual challenge and one that never gets easier, no matter how loudly we roar — I still remember Helen Reddy’s second-wave feminism anthem, “I am woman, hear me roar, in numbers too big to ignore”…
That was in 1971.

The sad truth is, when women roar — even whimper — we’re too often dismissed, laughed at, overlooked, ignored.

By women and men alike, people who cling to power and are scared to lose it.
We’re told to “pipe down”.
That we’re “over-reacting.”
It’s also deeply cultural, how at ease we feel (or not) asserting ourselves and our needs — whether the honeyed silk-sheathed steel of “Bless your heart” from a Southern American woman to the “Fuck you!” of a ballsy New Yorker. (Neither one of which might win us what we want, by the way.)
I was struck by a friend’s experience boarding a plane to claim the seat for which she’d paid extra — to be confronted by some guy traveling with his large family who preferred (!) to take her seat so they could all sit together.
Excuse me?
My friend chose to defer, and it was interesting to see how differently her friends reacted. Some of us would have told the guy “Not a chance. Move!” and others would have “kept the peace” by allowing him to usurp her spot.
Because when women don’t defer, it can get ugly, even violent.
So we often opt to defer, not because we want to or because we agree with you or because we think it smart or powerful — but because we’re scared of what will happen if we don’t.
It’s a perpetual and not-fun seesaw of being polite (or a doormat?), or being assertive (or perceived as a bitch?) and one that is never going to be perceived the same way by the next person we encounter. That alone makes for exhausting calculations.
I grew up in a family where my deference — like yours, possibly — was expected, taken for granted. I remember little to no negotiation, so I learned that many of my needs were less than.
That’s a deeply female experience.
And yet I was taught, outside the family, to boldly assert myself intellectually and athletically — like a man, really.
Being Canadian by birth and upbringing confuses this further for me, as it’s a culture more attuned to the collective good than the individual-focused U.S., and certainly elbows-out New York City.
How about you?

How do you balance being assertive and deferential?