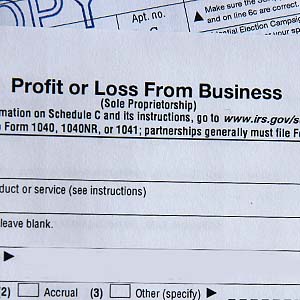 In a time when American CEOs now, unapologetically, take home 354 times the wage of their average worker, what we earn is finally becoming a larger part of the national conversation.

President Franklin D. Roosevelt made the minimum wage a national law in 1938. Years earlier, he said, “By living wages, I mean more than a bare subsistence level — I mean the wages of a decent living.” But minimum wages have not kept pace with the rising cost of living.

Nowhere is the income gap more extreme and obnoxious than in the fast-food industry. Fast-food C.E.O.s are among the highest-paid corporate executives. The average fast-food C.E.O. made $23.8 million in 2013, more than quadruple the average from 2000 (adjusting for inflation). Meanwhile, entry-level food-service workers in New York State earn, on average, $16,920 per year, which at a 40-hour week amounts to $8.50 an hour. Nationally, wages for fast-food workers have increased 0.3 percent since 2000 (again, adjusting for inflation).

Many assume that fast-food workers are mostly teenagers who want to earn extra spending money. On the contrary, 73 percent are women, 70 percent are over the age of 20, and more than two-thirds are raising a child and are the primary wage earners in their family.

I spent 2.5 years — part-time, one shift a week except for holidays — as a retail sales associate for The North Face, selling $600 ski jackets to hedge fund managers from Greenwich, CT headed out to Aspen for their vacation. I made, from 2007 to 2009, $11/hour, a wage some in the U.S. — whose federal minimum is still a paltry $7.25/hour — consider munificent.

I did it because I needed a steady income, even a small one, in the depths of the Great Recession. It was, to say the least, eye-opening, to work for low wages and see how little they bought.

I wrote my last book, Malled: My Unintentional Career in Retail, about this life, including many interviews with other such workers across the U.S. 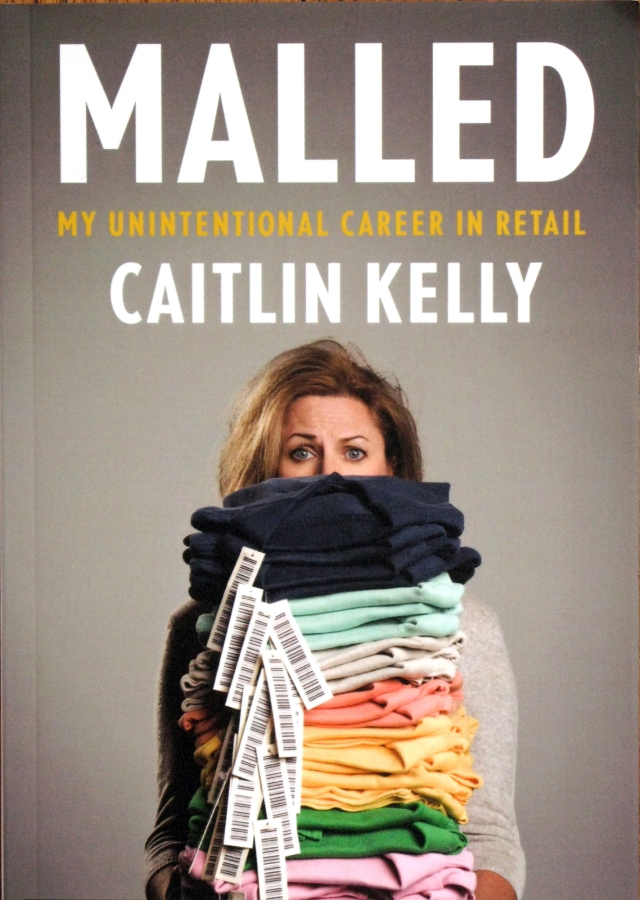 Which — as anyone who’s done one of them — knows is utter bullshit.

Some of the many skills you need to do this work include:

— empathy for/with your customer and their needs

— the ability to quickly pick up, retain and use information

— how to initiate and close a sale

Have you heard the phrase “emotional labor”?

It’s the expectation of customers and management that, even if your feet are swollen and painful from eight hours standing/running/walking without a break, even if you feel ill or nauseated or had to re-open the store barely hours after you closed it (and cleaned the toilets) — you’re happy. Smiling. Perky.

One of the least amusing aspects of working through the holiday season, when wealthy shoppers in our affluent suburban New York mall entered the store already laden with pontoons of loaded shopping bags, was being told to be nice(r.)

This, as you face long lines of shoppers who, by the time you can help them — (stores cut labor costs by under-staffing, even during busy periods), are pissed off and taking it out on you — not the staffing/scheduling software your company paid millions for.

There’s a current trend in the U.S. — where labor union participation remains at an all-time low despite record corporate profits and stagnant wages — called Fight for 15.

The movement wants a wage of $15/hour for low-wage work; a day or week’s wages for workers in places like India, China, Nicaragua — where they make most of the clothes we sell and wear.

But it’s still very little income if you live in a large American city.

I’m forever fascinated by what people are paid and how they — and others — value their skills. Most of us have to work to earn a living, and many of us will do so for decades. Most of our lives will be spent earning an income for the skills we have acquired.

As a fulltime freelancer, knowing how to negotiate is one of my top skills.

It’s also a skill many women fail to acquire or practice — women offered a salary far too often say “Thanks!”, grab it and begin.

Men, statistically, have been shown to negotiate for more. They also get it.

One of my favorite books on this issue is called Women Don’t Ask, and I highly recommend it.

I grew up in a family of freelancers and have also spent much of my journalism career without a paycheck.

I know that negotiating is every bit as essential to my income as knowing how to write well and meet a deadline.

One example: a major magazine assigns me a story, the fee $2,400. The “kill fee”, i.e. if the story cannot be used, was $600 — a loss of three-quarters of my income. Nope, I said. They raised it to $1,000. The story, for reasons completely beyond my control, couldn’t be used; they offered me more than the agreed-upon fee.

But what if I hadn’t asked for more in the first place?

I also network, every single day, with other writers at my level; only by sharing information, candidly, can we know what people are actually paying — and not just jump at the first lowball offer.

You also need to be extremely honest with yourself and know what the current marketplace most values in your industry; if your skills are weak or out-of-date, you’re not going to be able to effectively compete and negotiate for more.

It’s scary to operate without a safety net, the security of a paycheck and paid sick days. But I thrive on the freedom to set my own hours, to work when and where and for whom and for how long I deem necessary. I set my own hourly rate — $225/hour with a one-hour minimum for coaching and consulting — and work only with clients I know will help me meet my goals, both intellectual and financial. 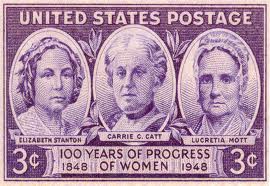 It’s a sadly American mindset, in a nation addicted to freedom and liberty, to see how dismissively many workers are treated and how little they’re paid.

And how many put up with it.

12 thoughts on “What are your skills really worth?”